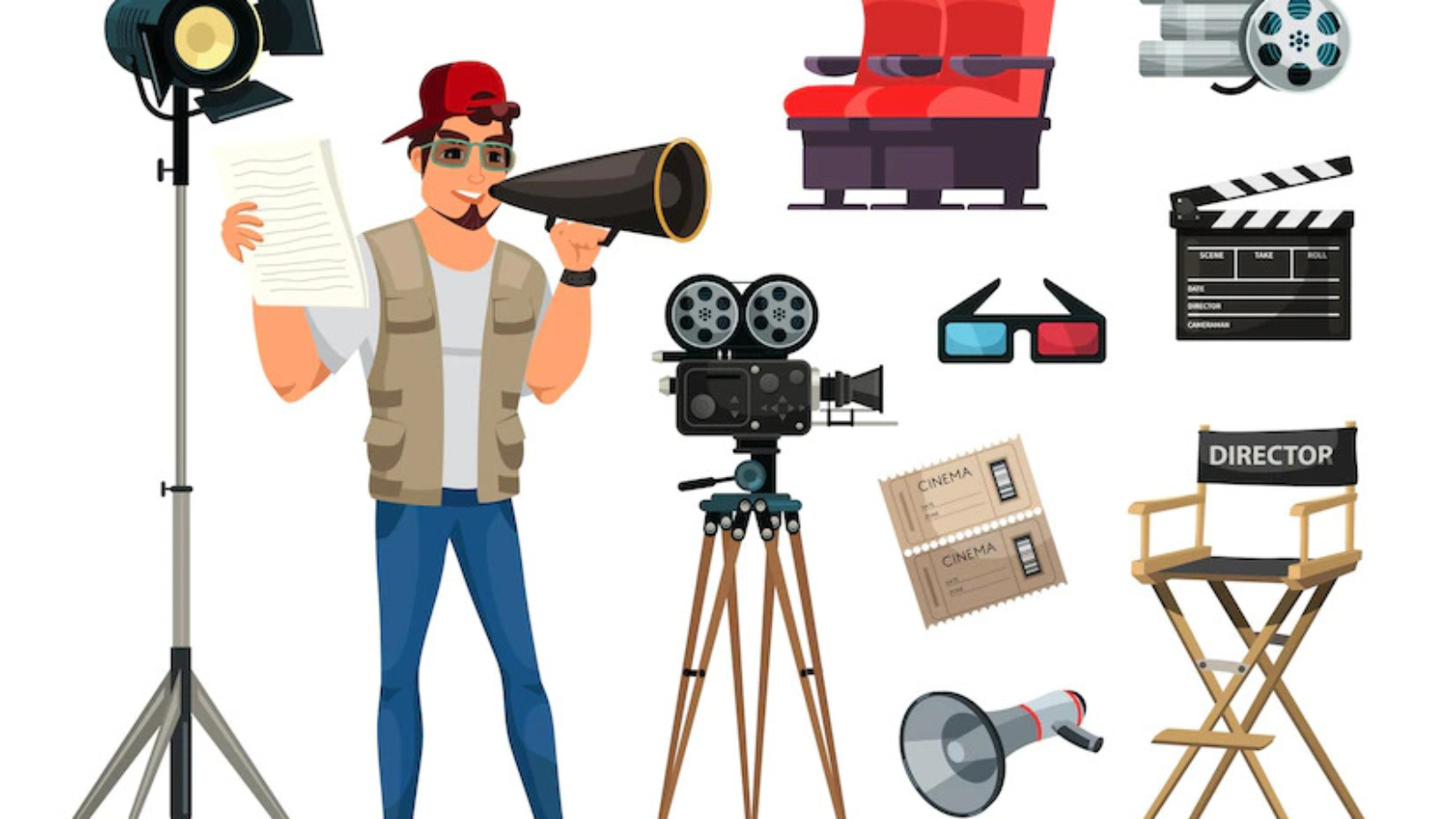 Ah.. yes! Technology. One of the basic fundamental necessities of the 21st century. If we think about it, even the tiniest piece of tech occupies a significant place in our life. A smartphone, our loyal everyday companion would’ve been considered to be witchcraft if seen about half a century ago. Yet here we are; in the technological age where we’re constantly surrounded by such magic.

However, human greed and curiosity knows no bounds. Man is constantly striving to make his life safer, easier and desirable on all fronts and technology undoubtedly has been at the centre of it all. Man will seek out motivation from all sources and one such source which has inspired and transformed many men is movies.

Sci-Fi films inspire humans to push their imaginative prowess to the absolute limit be it interdimensional space travel or a genetic experiment transforming humans into superhumans to battle the terrifying forces of evil. This article goes over some of the most ingenious and gob-smacking futuristic technologies that emerged from man’s unbelievable imagination in the guise of movies:

An electro bio-mechanical neural transmitting zero synapse repositioner, also simply referred to as a Neuralyzer is a device that has the ability to wipe the mind of anybody who is facing the device.

Once the victims are neuralyzed, they seem to enter a trance, freeze and their eyes lose focus. The victims then can be manipulated by replacing their erased memories with the desired ones and passing it off as the truth.

This is as close as we’ve come to a real life neuralyzer. Surely, one can think of a number of ways to have some fun with it.

The concept of exoskeleton is fascinating and is applicable to a variety of domains including medical, military, civilian, and industrial. Various inventors have come up with their own versions of exoskeletons, the most prominent being DARPA’s Warrior Web program, Lockheed Martin’s ONYX suit, and Parker Hannifin’s Indego Exoskeleton.

Remember that one time where you had a great dream and had to share the story with your best pal, only for you to forget the key suspense! Well now imagine that person experiencing your dream as well. Enter Shared Dreaming.

Inception introduced the concept of dream sharing and using it to enter another person’s mind, steal his thoughts or to implant an idea. Unfortunately, currently there is no way one person’s dreams can be shared with someone else in real-time, so you’ll have to just coerce your brain to help you remember the magical moments you wish happened in real life.

The comic books fans were waiting for this! Jarvis had to make the list. Jarvis initially was the soul of Tony Stark’s Iron Man armour.

For those not a fan of superhero and Sci-Fi movies, J.A.R.V.I.S (Just A Rather Very Intelligent System) was originally Stark’s natural-language user interface computer system. Later, J.A.R.V.I.S was upgraded into an artificially intelligent system, tasked with running business for Stark Industries.

Today, AI is proving to be a valuable asset to humankind by saving countless hours of time and effort. Regardless, the technology is nowhere close to helping you become the next Iron Man!

A Mother box is a small, living computer that can enable its user to do almost anything, so long as it is sufficiently loved. The Mother Box can take over and control non-sentient machines, evolve non-sentient machines, merge sentient beings into a single more powerful being, sustain a life form in a hostile environment such as space, and do many other things.

A mother box can also amplify the user’s own powers to considerable degrees irrespective of what those powers are, change the gravitational constant of an area, transfer energy from one place to another, sense danger, sense life, create force fields, rearrange molecular structure of matter, absorb or project powerful shock blasts, control the mental state of a host, communicate telepathically with a host or other life form, manipulate the life-force of a host to sustain it past fatal injuries.

Mother boxes draw power from the Source (a limitless energy from which all life sprang forth in the Universe) and therefore can create extra-dimensional transit tunnels known as Boom Tubes that allow transit in and out of the worlds (as well as between points in space within a dimension).

Now that you know what a Mother box is capable of, let’s move to the Father Box.

The Father Box is basically an evil version of a Mother Box with access to the negative portion of the Source energies related to the Anti-Life aspect. The Father box corrupts and enslaves a good soul and is capable of empowering beings with far greater energy and making them stronger. The Father Box can also create Hush Tubes similar to Boom Tubes but it is much more discreet than a Boom Tube.

So yes! any of these boxes can be devastating in the wrong hands whilst offering countless benefits in the right hands.

Movies provide us a gateway to the boundless imagination man is capable of. Unfortunately, imagining can only achieve so little but it does bestow us with some motivation to make the impossible, possible.

Ofcourse, this list is purely a personal opinion and many might disagree with the choices made above. Let us know what piece of technology got you fascinated and what you’d love to see transform into a reality!