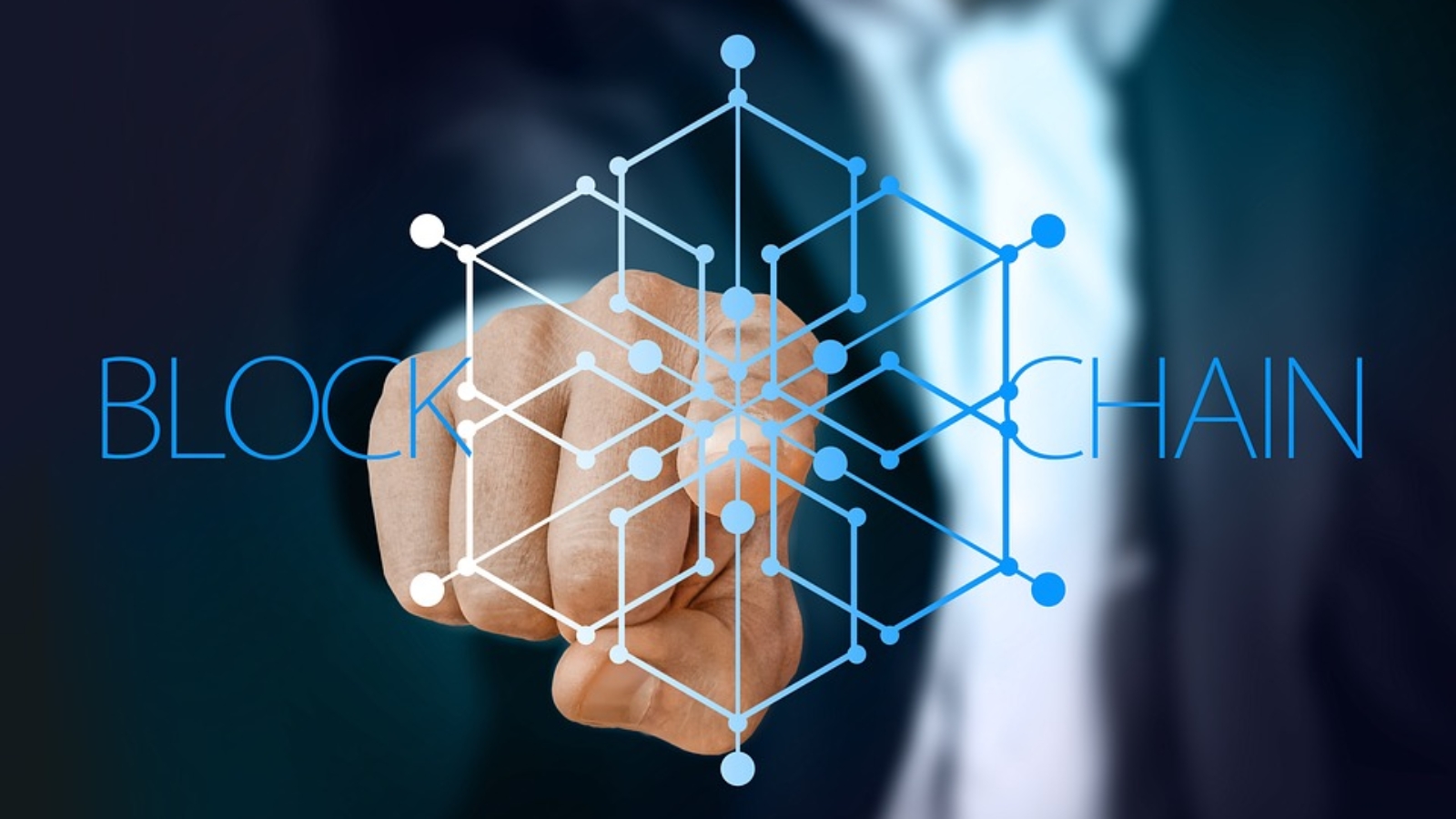 You’ve probably heard a lot about blockchain and how it is going to be the next big thing.

But, if you’re ignoring it thinking that it’s just a new tech trend that will soon fade away, you thought wrong!

As humans, we’re hardwired to resist change. So, when it comes to technology, we often lack the vision to see how new technology can improve our lives. Technologies bring in innovation and new opportunities by altering the way we think and operate daily. And this impact isn’t just limited to our personal lives. In fact, technologies can disrupt entire industries and change the way we handle businesses.

One such example that is a major disruptor in the market is blockchain technology.

Blockchain is so powerful that major corporations across the globe have already started integrating blockchain into their affairs.

So, what exactly is blockchain, how does it work and how will it influence the market and the future?

Keep reading to understand it all!

What Is Blockchain Technology?

In simple terms, blockchain is a decentralized public register that is used to securely record transactions.

What makes blockchain different from other technologies is that it stores and distributes data to millions of systems instead of one centralized system thereby making it extremely robust and secure.

Blockchain also uses state-of-the-art cryptography, so once the data goes into a blockchain, it is virtually impossible to hack or retrieve it without the original passcode or key.

But, the real deal that makes blockchain a major disruption is its ability to operate through collaboration and code, rather than having to depend on a single central authority. Meaning you longer need a bank to make money transfers around the world.

For these exact reasons, blockchain is seen as revolutionary and is poised to impact the way business is done.

Here are some of the most likely industries that are expected to be shaken up due to blockchain sometime soon:

It’s no surprise that banking tops this list given the way ‘Bitcoin’ and ‘Ethereum’ became a hit with the public. Some even say that blockchain will do to banking what the internet did to the media.

Blockchain will provide a more secure way of storing bank records permanently as it guarantees a minimal risk of a run on a blockchain system or a system collapse. It’s as if each person has his own private vault that no one else can access.

Furthermore, blockchain can also provide a faster and cheaper way of transferring money thanks to the decentralization that makes up the blockchain. In fact, some banks like Barclays have been quick to adopt blockchain technology.

Banks have also started investing in blockchain startups and projects that will help make their business operations faster, more efficient, and more secure.

Healthcare is another industry that still uses legacy systems and is in dire need of a massive disruption when it comes to sharing and storing medical data and records. Despite the advancements made in technology, hospitals still face the huge challenge of storing and sharing data securely which often makes them victim to hacking due to the outdated infrastructure.

Blockchain can allow hospitals to securely store medical records and share them only with authorized personnel or patients. Blockchain can also help improve data security and can even help increase the accuracy and speed of diagnosis.

Ontology, a startup is already working on making a positive, multi-source identification a reality across all industries using blockchain.

As online and distance learning saw a huge surge, due to the Coronavirus, recording and verifying students’ logs and educational records became more crucial than ever.

A blockchain-based system can act as a registrar for educational records allowing employers and other educational institutions to access confidential data.

In fact, it could also help educational institutions collaborate on a larger scale.

With blockchain, rigged elections and “voting irregularities” would cease to exist, as would the threat of rival governments or terrorist organizations who try to hack the vote.

Voting systems with blockchain would be completely unhackable as it would take care of voter registration and identity verification.

Can you imagine, no more voting day drama!

Anyone who has ever purchased or sold a home knows just how frustrating paperwork can be.

Well, blockchain can help you get rid of this headache!

By using blockchain, you can store all the documents and transaction records securely with minimal work and cost. According to Piper Moretti, CEO of the Crypto Realty Group, blockchain can potentially help eliminate the escrow process.

Blockchain can create smart contracts that will release the funding only if the conditions are met. Furthermore, a startup called Deedcoin is offering a cryptocurrency-powered platform that offers commission rates of as little as 1 percent.

The aim of blockchain was to create a decentralized and secure way of storing, verifying, and encrypting data. That being said, cybersecurity will be the first industry to be affected by blockchain.

Despite the blockchain ledger being public, the saved data is verified and encrypted using advanced cryptography making it virtually impossible to hack or access it without authorization.

With blockchain, transactions can be documented permanently in a decentralized record allowing secure and transparent monitoring. This can substantially reduce time delays and human errors. Blockchain can also be used to monitor budgets, labor, and even waste and emissions at every single point of a supply chain.

Some blockchain companies working to make a difference in this industry are Provenance, Fluent, SKUChain, and Blockverify.

If your industry deals with data or transactions of any kind, it is prone to be affected by blockchain at some point in the future. The scope is massive and the opportunities are endless.

Whether you’re comfortable with a new technology or not, I think any additional security to my personal and financial data would certainly give me a sense of calmness.

Now that you’ve gotten to know which major industries are likely to be disrupted due to blockchain technology, what opportunity do you see for blockchain to disrupt and ultimately improve your industry?