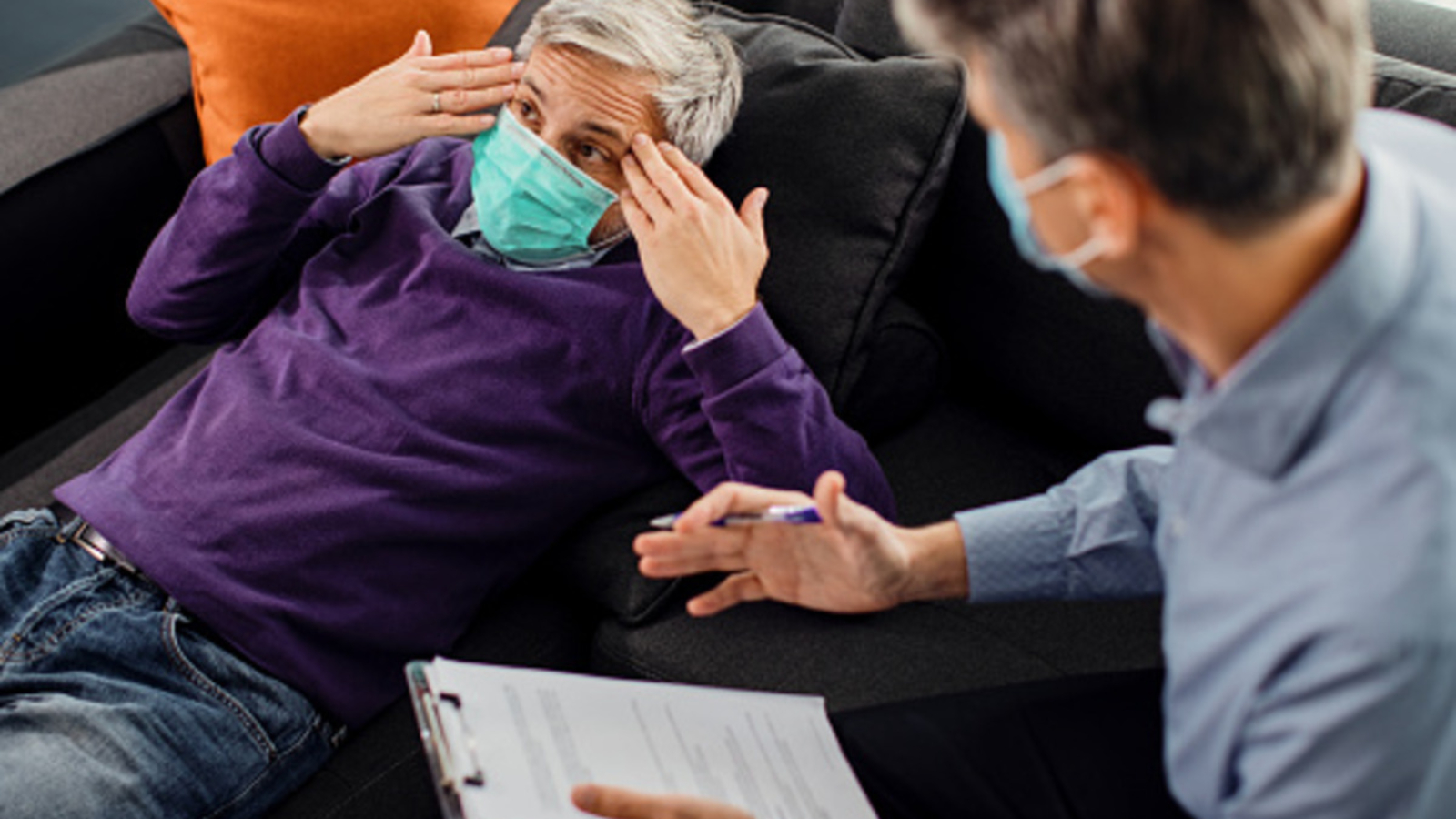 Several studies have shown that certain lifestyle habits can help improve your mental health. These include exercise, preserving mental health despite adversity, and engaging in cultural and creative activities.

Whether you suffer from depression, anxiety or any other mental health problem, exercise can help you improve your mood and your quality of life. Exercise helps you get an energy boost, reduces stress and fatigue and increases confidence and self-esteem. It also increases your overall wellbeing and helps to improve your social interactions.

Physical activity can increase the flow of blood to the brain, supplying it with more oxygen. This can also strengthen the amygdala and hippocampus, areas of the brain that are known to play a

role in mental well-being. It can also increase serotonin in the brain, a chemical known to improve mood and reduce depression.

Exercise can help you improve your mental health because it has been shown to reduce anxiety and depression symptoms. It also boosts self-esteem and self-efficacy, increases memory and concentration, and improves social interaction. Exercise can also improve your cognitive function, increase your energy level and alertness, and lower your risk of type 2 diabetes.

Exercise can also help you to cope with anxiety-like symptoms, such as sleep problems, which are common in people with mental health problems. Studies have shown that short-term exercise can also improve anxiety and depression symptoms.

In addition, a single bout of exercise has been shown to improve mood states when subjected to a stress task. This is because physical activity can help ground you back into your body, especially if you feel detached from yourself. It can also help you break through barriers and build a social support network.

The benefits of exercise are so significant that the NHS promotes it for people with mild to moderate depression. Researchers have shown that increasing physical activity to 35 minutes a day can reduce the risk of developing depression.

Exercise is also helpful for those with depression or anxiety because it can help to distract them from negative thoughts and feelings. It can also help to ground them back into their bodies if they feel disconnected or panicked.

To date, studies on the association of obesity with mental health have not been as thorough as those on physical health. However, obesity is associated with physical problems, such as diabetes, heart disease, and high blood pressure, as well as a range of common anxiety disorders and mood disorders. These conditions may be a result of unmeasured shared factors, such as genetics or environmental influences.

To evaluate the association between obesity and mood disorders, we conducted a systematic review of the literature. We included studies that assessed the association of obesity phenotypes with mental health-related quality of life (HRQoL). These studies included participants from various countries, cultures, and sociodemographic groups. These studies were either observational or prospective studies. Observational studies were eligible for inclusion if they met the following criteria: (i) participants self-reported their weight and height; (ii) participants completed an in-person interview; (iii) participants provided complete data on weight, height, and psychiatric diagnosis.

In a prospective study of women in the United States, obesity was found to be associated with depression. Obese women had more depressive symptoms than women who were not overweight. The association between depression and obesity was stronger in adolescent women than in older women.

In addition, obesity is associated with a significantly higher risk of psychiatric illness, including major depression and panic disorder. It also has a moderately lower risk of substance use disorder.

Participants were randomly selected from a sample of German students and Chinese students. They were asked to answer questions about their lifestyle choices. The study also investigated the predictive value of these lifestyle choices for mental health.

The study also found that ambulatory assessment methods were more accurate than subjective measures. Several bivariate correlations were not reported, but the correlation between PMH and MHP was sufficient to allow for differences between the two countries.

The study was conducted as part of a series designed to monitor the implementation of the 2005 Convention on Protection and Promotion of Diversity of Cultural Expressions. The study is also part of a series of UNESCO Global Reports on culture and creative sectors that shed light on emerging trends at the global level. The report focuses on culture as a global public good. It also makes policy recommendations for fostering creative ecosystems.

This study suggests that lifestyle factors are an important predictor of future PMH, and that some lifestyle choices are more important for mental health than others. However, more research is needed to determine whether or not cultural and creative activities are an effective means of improving mental health in Asian students.

During adversity, resilience can be defined as a process of adaptation and positive psychological health. Among other things, resilience enables people to cope with challenges and develop a sense of purpose. It may also help to protect individuals from the psychological effects of diverse challenges. In the case of trauma, resilience may protect people from experiencing symptoms that are triggered by negative stress responses.

In a recent study, resilience researchers have compared different conceptualisations of mental health. Some focused on mental health problems, while others investigated resilience within the context of wellbeing. Although these studies differ in their specifics, both concepts provide insights into resilience.

For example, researchers studying resilience have found that adversity affects people in a negative way, yet people who have suffered adversity may also show less ill-being than is expected. In addition, resilience researchers have suggested that certain social factors may also help to protect individuals against the negative effects of adversity.

In one study, resilience was measured using a past-year framework for self-reported adversities. During this time, individuals were allowed to experience up to 22 stressors. Then, the sum of those stressors was used to calculate the stressor load. The stressor load was associated with adversity and the SCL score.

Resilience is also related to optimism. Researchers have found that optimism seems to moderate the effects of stressful life events. Other factors associated with resilience include social support, sense of purpose, and self-efficacy.

Research focusing on resilience can inform mental health professionals and governments on a variety of mental health issues. However, current evidence is not detailed enough to inform effective prevention strategies. It is also important to conduct longitudinal designs to examine the causal effects of identified factors.

This study will use a case-control design, in which people who experience suicidal behavior will be compared with a random sample of people who do not. This design will allow for the efficient use of existing data. The design also helps to rule out unobserved variables.