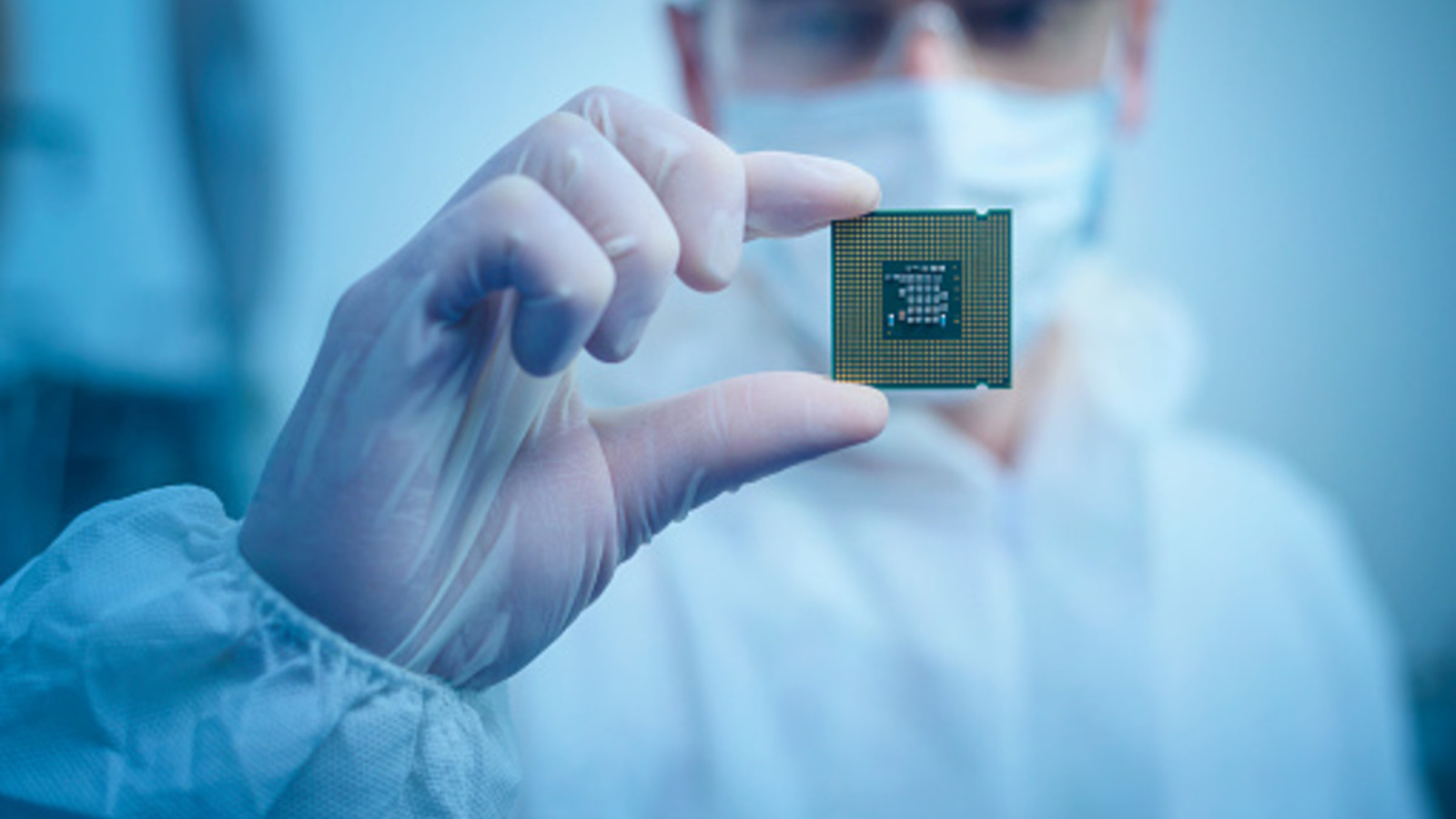 Using Nanotechnology in our everyday life has some very serious social and environmental implications. For example, in our current world, there are concerns about the effects of Nanotechnology on the environment, health, and food production. This article discusses these issues.

Using carbon nanotubes as a building block for nanotechnology has received enormous attention in recent years. These small, hollow molecules are long and thin, and exhibit remarkable physical and electric properties.

Single-walled carbon nanotubes are formed through a series of concentric shells of carbon. They have a diameter of approximately one nanometer and are strong and ductile. Their electrical conductivity is similar to copper. They are a member of the fullerene structural family.

Semiconducting single-walled carbon nanotubes exhibit extraordinary optical properties. They show high charge carrier mobilities and a diameter-dependent near-infrared photoluminescence. They also show a strong absorption and emission at the E 11 transition. They can be used as optical probes for sensing applications, and are particularly attractive for optoelectronic applications.

These single-walled nanotubes are biocompatible. They have been successfully imaged in live brain tissue. They have also been shown to avoid tissue damage. They can also be used as an imaging tool for single-photon emission. Several companies have plans to produce hundreds of tons of these nanomaterials per year.

Nanomaterials can be made using different synthesis methods. Several CVD processes can be used. Some types include thermal chemical CVD, alcohol catalytic CVD, and plasma enhanced CVD. Aerogel-supported CVD is another method.

Several studies have investigated the influence of metal particles on the properties of these nanomaterials. Particles ranging from nickel to cobalt have been used. These particles can be controlled by annealing, plasma etching, and patterned deposition.

The application of nanotechnology in the food industry raises several safety issues. Despite its benefits, it raises a host of concerns, including the safety of water, soil and workers.

The use of nanotechnology in food production can improve its flavor, texture and color. It can also increase its shelf life. Several nanomaterials are being developed for food applications.

Nanotechnology is expected to have many applications in the food industry. Some examples of applications include food additives, insect-resistant varieties, and new ways to detect pathogens. It is also expected to increase food productivity through precision farming.

Despite rapid advances in technology, nanotechnology has raised a variety of health concerns. For example, researchers have identified adverse health effects of nanoparticles used in food and consumer products. Scientists are also studying the environmental effects of nanotechnology.

In a recent study, seven Chinese factory workers developed severe lung damage from inhaling nanoparticles. The paper, published in the European Respiratory Journal, is the first study to document nanoparticle-induced ill health in humans. The paper has stirred discussions.

In his review, Peter Gehr noted that nanoparticles are “less than a billionth of a meter in size”. Their size is correlated with a high inflammatory response in the body. They also have long range transport properties. This type of transport can occur through the food chain and may reach the blood/brain barrier. The paper also notes that nanoparticles may transmit to other organs.

A second set of studies involved mice exposed to nanomaterials. These studies found that the nanomaterials were deposited on the surface of the lung. They also found that nanoparticles could be taken up by water and sediment-living organisms.

In an attempt to address these concerns, the U.S. National Institute of Environmental Health Sciences (NIH) established the NanGo-Consortium. Its members are a group of universities and industry groups that work together to address health risks associated with nanotechnologies. They also disseminate nanotechnology knowledge and create industry and government partnerships.

The nanotech industry is worth $20 billion per year. Essentially, the industry requires workers to manufacture and deliver nanoparticles to consumers. It is unclear how effective regulatory safeguards are needed to protect the general public and the environment.

Despite the promise of environmental benefits, nanotechnology raises many concerns about its impact on society. These concerns include the potential for toxicity of nanoparticles, which are typically tenths of a human cell in size. Some of these nanoparticles have already been reported to be toxic to fish, bacteria, and human health.

These nanomaterials are being used for a variety of applications, including tissue engineering, drug delivery, and cancer treatment. They also have potential uses in energy storage and water treatment, as well as for removing pollutants.

Nanotechnology has the potential to provide innovative, cost-effective solutions for water treatment and remediation. For example, nano-architectured membranes for water treatment can incorporate chemically reactive nanomaterials to enhance antifouling properties and promote the degradation of pollutants.

Nanotechnology has also been shown to provide new and more cost-effective means of removing radioactive waste. For example, nanotechnology-based solutions can remove radioactive waste from contaminated groundwater. Other applications include catalysis, imaging, and transmission devices.

Many environmental engineering companies have made a limited assessment of the potential impacts of nanotechnology. This has been done through the development of standards for occupational safety. Several commercial reports have also highlighted the benefits of nanotechnology for environmental management. However, these studies neglect to account for the energy and resources that are consumed during production.

There are concerns that nanomaterials may cause harm to humans and the environment. This concern was raised by the UK Royal Society. It called for tighter regulation of nanotechnology. It identified eight fundamental principles for oversight of nanotechnology.

In addition to identifying risks, the review recommended that nanotechnology workers be trained on safety measures and that there be health surveillance programs. These measures are expected to mitigate potential harm to workers and the environment. The review also suggests communication and prevention strategies.

Among the many ethical concerns raised by nanotechnology are privacy, human enhancement, and justice. In order to make a decision about nanotechnology, it is necessary to understand its potential benefits and pitfalls. This book provides a good introduction to the field and includes well-illustrated case studies.

Nanotechnology may provide solutions for millions of people living in developing nations who are still without access to basic services. It has the potential to extend the life span of humans and reduce errors in medical care. However, it also presents a number of potential risks, including risks to national security. These risks include the use of nanotechnology in military and law enforcement settings, and the ability of nanotechnology to amplify the effects of other technologies.

While this book is not a definitive guide to the societal implications of nanotechnology, it can be used for research or graduate courses. The authors include case studies that highlight a wide variety of topics. The book is written in a clear, logical manner that helps readers navigate the subject matter.

The book is written by a number of well-known experts in the field. Some of these include John Weckert, David M. Berube, and Joachim Schummer. These authors explore the most interesting facets of nanotechnology.

A few of the book’s notable features include the chapter on Nano-ethics, which includes a wide range of articles from nearly 40 experts in the field. The anthology also includes seminal articles on nanotechnology.

The book also includes a chapter on nanotechnology’s environmental impact. While this chapter is short and lacks much detail, it is a good introduction to the topic. The chapter includes references and additional resources for further study.