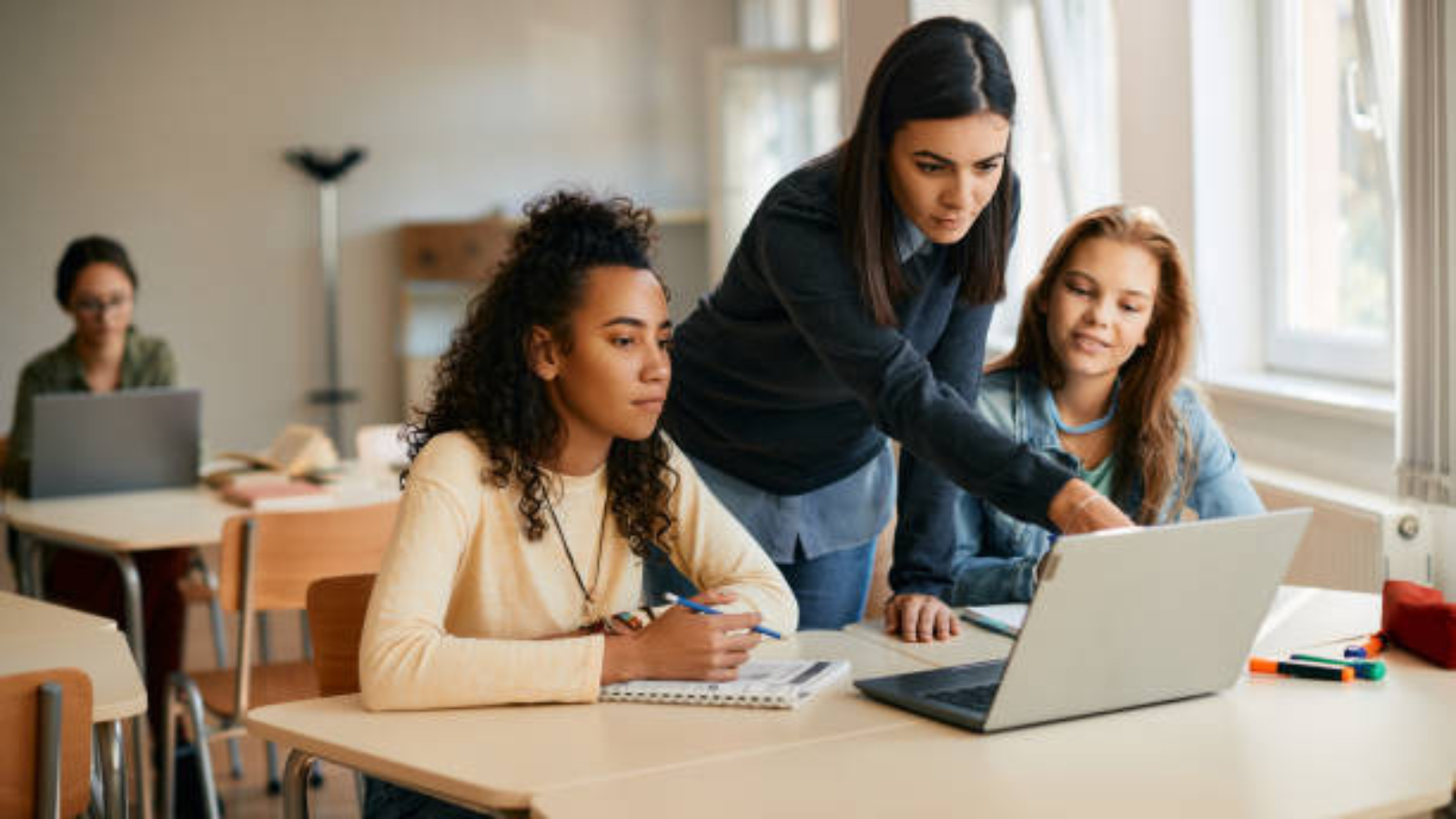 Educating girls is important, but many problems exist that make it difficult for them to succeed in school. Some of these issues include poverty, gender-based violence, child labor, and harmful social norms. These are just a few of the issues that are often overlooked in the education of girls.

Across the world, a large number of girls are married before they turn 18 years old. Child marriage disrupts girls’ education, robs them of their childhood, and affects their health. In addition, child marriage is associated with poor economic outcomes for women.

Girls who marry before age 18 are more likely to face sexual violence, physical abuse, and domestic violence. In addition, their children have higher rates of HIV infection. Child brides have less access to educational opportunities and may have less mobility than other married women.

Girls who marry as children are less likely to complete secondary school than women who do not marry as children. Their numeracy skills are lower than those of married women. These girls have lower reading skills.

Girls who marry before age 18 are also less likely to be in school during their teenage years. This may be due to household responsibilities or gender norms. In addition, they may face less equitable decision making within their household.

Child marriage is an important issue because it affects girls at a higher rate than boys. It is important to understand the drivers and consequences of child marriage.

Educating girls is a crucial element in reducing poverty. Girls who are educated are more likely to have healthier children and earn higher incomes. Educating girls also reduces infant and maternal mortality. This is particularly true in sub-Saharan Africa.

Girls and women face many obstacles to their education. In many parts of the world, patriarchal practices still rule the day. These practices impose a disproportionate burden on women. They also create a power imbalance that affects their education, wages, and health.

The global Multidimensional Poverty Index, created by the United Nations Development Programme (UNDP), measures the deprivation of 109 countries across five dimensions, including gender analysis. This index focuses on the relative proportion of poverty among each group, as well as its economic and health implications.

Although the education of girls may not be a universal panacea, it does offer the best hope for reducing poverty. Girls who are educated tend to earn higher incomes, have healthier children, and participate in the formal labor market. In low-income countries, females are 4 percentage points less likely to be learning-poor than males.

A study conducted by the World Bank estimates that closing the gender gap in education could generate $112 billion a year for developing countries. It also identifies the key factors that prevent girls from completing their education.

Despite the progress made by the World Bank and other international organizations in tackling child labor, there are still important problems for females in education and child labor. These problems include low literacy rates for women, which lead to poor health and nutritional deficiencies.

Girls involved in domestic and family care work often spend long hours in harsh working conditions. These conditions pose a serious threat to their physical and mental health. They are vulnerable to sexual exploitation, serious injuries, and deprived social interaction.

Women’s education plays a vital role in reducing child labor. Girls who are well-educated are less likely to be involved in child labor, drop out of school, and have children engaged in hazardous work.

Girls in rural areas often lack access to quality education. They are often forced out of school to work, and their education trajectories are negatively affected.

One of the main drivers of child labor is poverty. Across sub-Saharan Africa, children enter the workforce at an early age because of financial and economic challenges. They are often forced to work for less than fair wages. They are also at risk of being exploited through trafficking.

Several countries compete for investment, industry, and labor markets. This competition can make it difficult to reform child labor. In many cases, a structural adjustment requires cuts to public programs and services. Governments must address the underlying causes of child labor. They should support free primary education and basic protections for orphans. They should also cooperate with international organizations working to end child labor.

However, there is a growing body of research that examines social norms from a more granular standpoint. The goal of such research is to understand how and why individuals and communities adopt and adhere to particular behaviors, particularly those associated with harmful social norms.

One example is the fact that men’s attitudes and behavior associated with harmful social norms are not only reinforced by their institutions, but also by the wider social context. This phenomenon is known as the social convention hypothesis, which explains why harmful practices are so widespread.

Another interesting example is the fact that girls and women accept violence against them. This may be in response to their lack of sex, or it may be due to the fact that they do not have the skills to negotiate their own personal choices. However, if social norms are re-shaped or changed, they can lead to a better gender equality.

A newer stream of research has started to elude earlier efforts to address ‘gender norms’. This is due to the fact that social norms research advances very different conceptualisations of norms. A more concise definition of a social norm is that it is a shared belief amongst members of a particular group that explains why one person does or does not do a particular thing.

One of the simplest ways to measure the strength of these beliefs is to ask a participant to score a set of items on a scale. Items are rated based on their frequency and relevance to each particular context.

Gender-based violence is a global pandemic that leaves a dangerous legacy in conflict-affected countries. It has significant societal and economic costs, and it should be addressed as a social issue. GBV must be addressed in an interdisciplinary, community-based approach, and it requires sustained engagement with multiple stakeholders.

Gender-based violence is rooted in systemic gender inequality, which stifles the voices of minorities and disempowers women. This makes the cycle of violence and stigma against victims more prevalent. The most effective initiatives focus on underlying risk factors. Providing quality services to women and girls who experience violence is a critical way of addressing this issue.

The study included an analysis of heterogeneity between studies by examining the forest plot graphical representation. The secondary analysis also investigated the prevalence of different forms of violence and the factors associated with GBV. The primary and secondary analyses used a variety of data-analysis techniques, including Cochran’s Q test, meta-regression analyses, and subgroup analyses.

The global prevalence of GBV was pooled to produce a summary estimate. This summary was registered in the International Prospective Registry of Systematic Reviews.