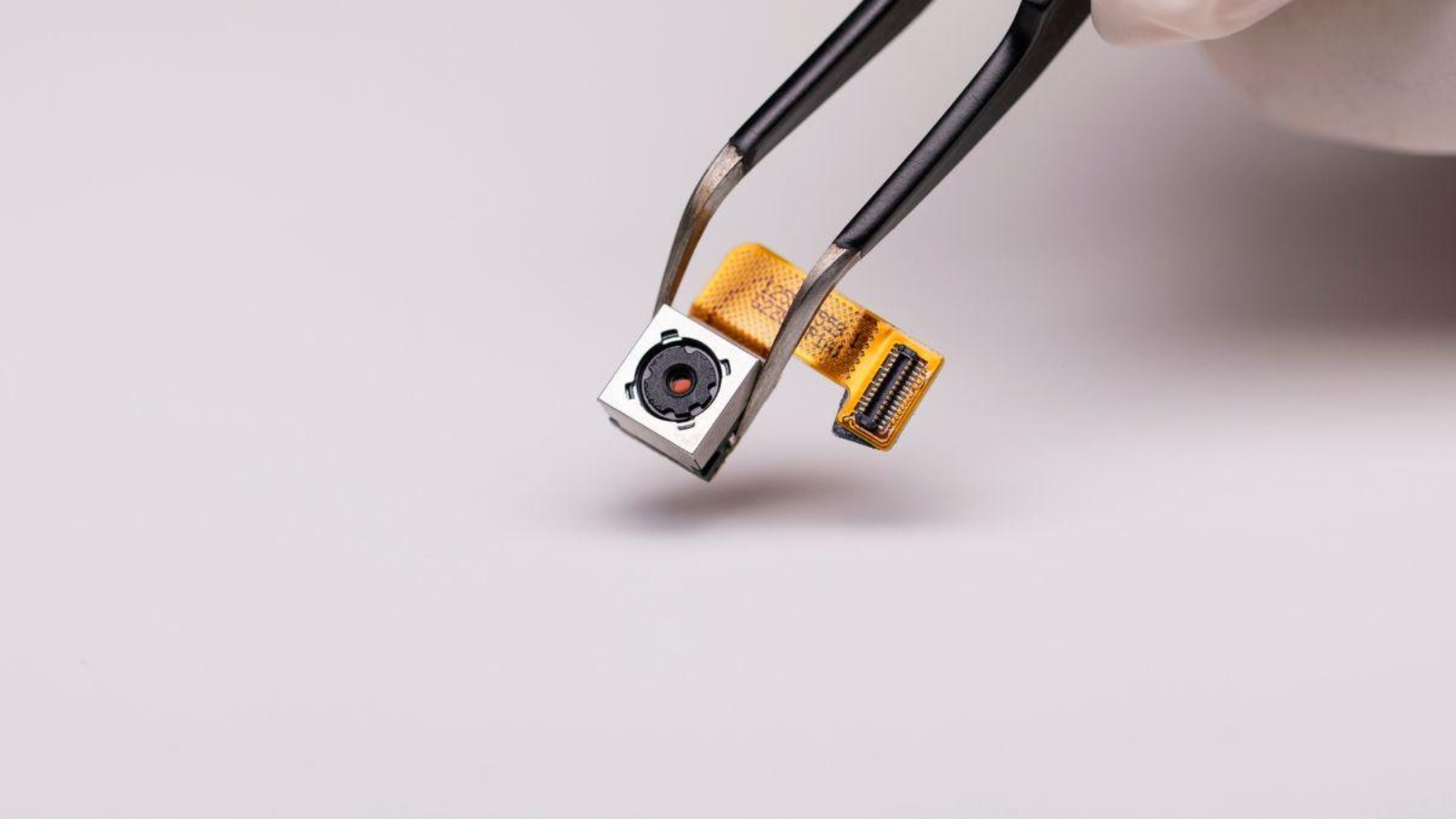 Spy cameras have been a thing for a long time, but like most technology, it has evolved and changed a lot over the years. Nowadays, the spy cameras you can find are much more advanced and perform better than their predecessors. Still, with so many different products on the market, finding the right one can be difficult. It’s hard to say the best one, so we have chosen seven of the best types of spy cameras you can find on the market.

Glasses straight out of a spy film, spy glasses have been growing in popularity over the last few years when it comes to the consumer market. Spy glasses are so great that they are effortless to carry and use while performing any task. spy glasses are a very discreet way to record something without bringing attention to yourself. Still, most spy glasses or sunglasses come with some indication to others that they are recording. The most popular use of these types of glasses is to record or take pictures while you are wearing the glasses.

Body cams are commonly used by police officers and other officials who need to record their actions. Compact body cams work similarly but are much harder to spot because of their smaller size. Body cams can be helpful for several reasons, and they provide excellent personal security and give you the suitable proof in case you want to record something.

Most rooms will have some wall socket where chargers can be used, and that is what makes cameras inside chargers so effective. No one expects chargers to have cameras in them, and it’s very easy to use them discreetly. The only drawback to these can be if your wall sockets are in a place where they can’t see the rest of the room and offer little.

They work similarly to charger cameras and are used similarly, but what makes them different is that they come in a clock. The advantages of having a camera in a clock are that they are easy to place on top of any table or counter and can oversee the whole room. Generally, when looking at spy cameras in clocks, black digital clocks are the way to go, as they are best at hiding the fact that they are a camera.

Having a spy camera in your pen can be beneficial because a pen is something that is easily carried anywhere you go. It’s also very small and can easily be concealed with any clothes you wear. When recording with a pen camera, you won’t draw much attention to yourself from others around you due to the unsuspicious nature of a pen.

The eyes of stuffed toys make for a perfect place to have a camera inserted. A camera in a stuffed toy is especially useful for surveillance in a room with some kids, as a stuffed toy won’t raise much suspicion in a room like that. Stuffed toys can also be moved around very quickly and can work well in most places in a house.

The best option for you is to have the camera custom-made to fit something you like. This might be the best option, but it is also probably the most costly one as you will need something made on demand. Custom-made spy cameras can help you disguise a camera into an object that you feel you carry along with you more frequently or is in a place where you want the camera to be. If getting a custom-made camera is easy for you, it might be the most ideal option.

Why would you need a spy camera?

The word spy would instantly imply that you want the spy cam to spy on people, but the spying, in this case, is more to protect you. Spy cams are ideal for people in situations where they want proof of what is happening around them, as video proof is very definitive. Spy cams are also great for surveillance in a room when you are not present there. Whether you want to oversee a maid that might be working there or a babysitter at your house, there are plenty of reasons for you to need hidden surveillance.