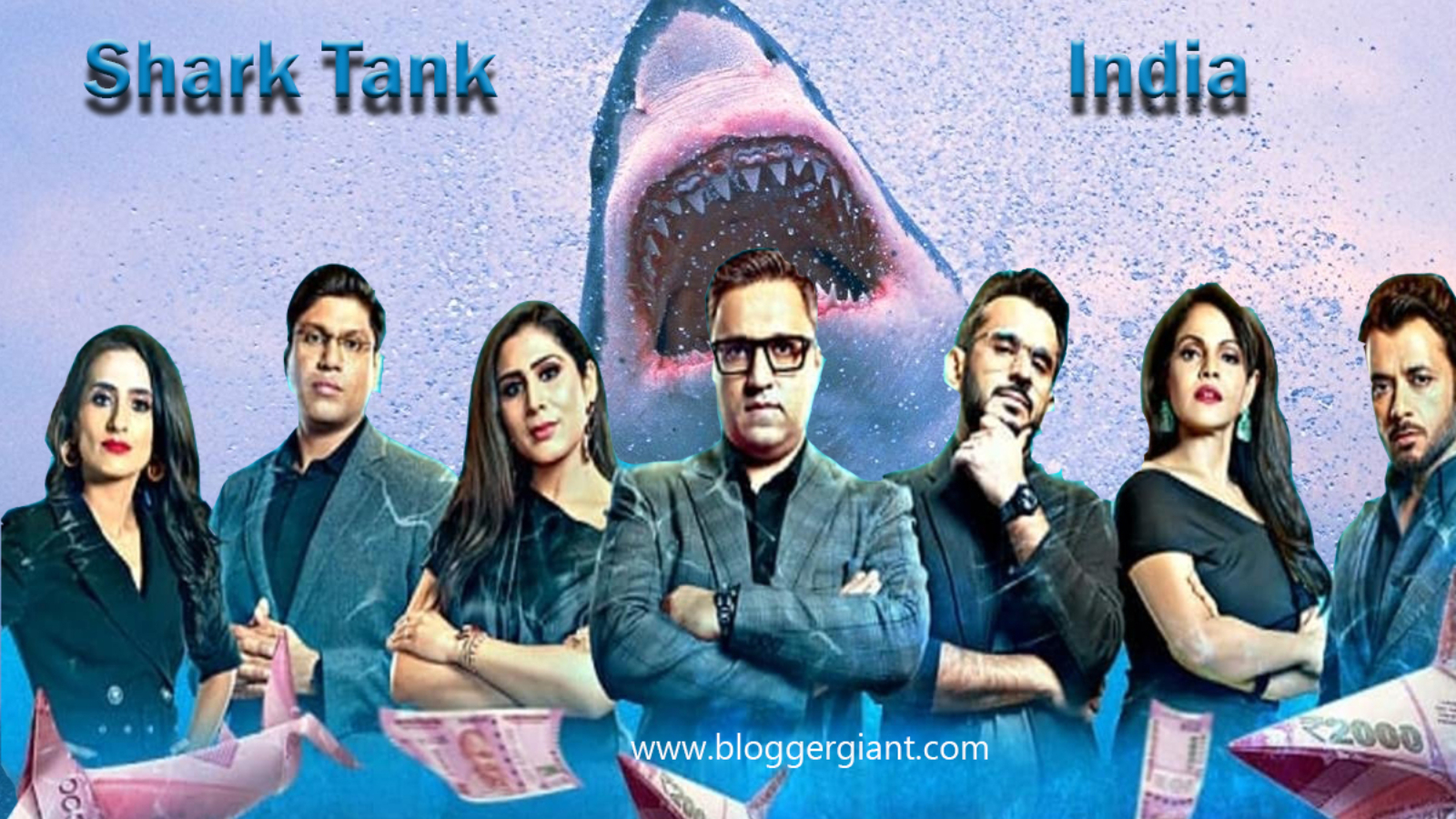 You might have come across such hilarious viral memes for the last couple of weeks. If you’re completely clueless as to why these memes are making rounds and are lacking context, this article will help you with that. Who would’ve thought enjoying memes would help you sharpen up your perception.

That said, read on to know what the concept of Shark Tank is and the hype around it.

Shark Tank India – What it is

Shark Tank India is a business reality show that began airing on December 20, 2021, exclusively on Sony Entertainment Television, India. The show is an Indian adaptation of its popular American counterpart ‘Shark Tank’. The show invites budding entrepreneurs to present their ideas to a panel of judges or sharks and seek investment in exchange for equity (a percentage of their business).

If impressed by the business idea, the sharks will make a deal and invest their own money in marketing and mentoring the contestant. The first season received 62,000 applications, from which 198 businesses were given access to the podium. Out of the 198 pitches, 67 businesses were able to secure the bag.

A total of 7 Sharks were present on Shark Tank India:

According to IndianExpress.com, Indranil Chakraborty, Producer Head of StudioNEXT revealed that the plan to bring Shark Tank to India had been in the works for over three years. Given the current discourse in India about the startup culture, the team believed that the time was right. However, there were always doubts whether the television audience would welcome the show or whether the advertisers would bag their money.

Shark Tank India – Who Invested The Most

This list attempts to answer all your questions regarding who invested the most and how many deals each shark made.

The boAtman who is an MBA graduate from the Kellogg School of Management made the highest investment on the show. Aman, who previously lobbied for young entrepreneurs, kept his word by investing Rs 9.358 crore in 28 deals.

The CEO and Co-founder of Lenskart who has a net worth of 600 crores has been a hit with the masses ever since he started appearing on the reality TV show. Despite not being present during the initial weeks, Peyush Bansal managed to invest Rs 8.297 crore across 27 deals.

Namita is one of the most successful female entrepreneurs in India and holds a bachelor’s degree from the Fuqua School of Business. Namita is the Founder and CEO of Incredible Ventures Ltd., as well as a board member of Finolex Cables. Despite coming from a healthcare background, Namita invested Rs 6.383 crores in 22 deals.

In an article penned on YourStory, Namita revealed that the shoot concluded by December 12th, 2021, and the show was launched on December 20. Having invested about 6.5 crores during the show, she invested an extra Rs 3 crore following the finale episode on deals she had lost out on and in a few existing deals to increase her stake.

The IIT Delhi and IIM Ahmedabad alumnus is one of the few judges to have taken the spotlight for his peculiar style and straightforwardness. Ashneer who previously has invested in many Indian companies like IndiaGold, The Whole Truth, OTO Capital, and Front Row reportedly invested Rs 5.383 crore across 21 deals.

The Boston College graduate was the only shark to feature in every episode. The matchmaker who’s an active angel investor has also produced two Bollywood movies- Flavors (2003) and 99 (2009).

The IIT Madras and IIM Ahmedabad alumnus shot down a Rs 1 crore job offer following her graduation and instead turned to entrepreneurship. The TEDx speaker and the CEO of Sugar Cosmetics is estimated to be worth Rs 300 crore. As of 2022, Sugar Cosmetics has a distribution network of over 2,500 branded retail locations in over 130 cities across India.

Vineeta invested around Rs 3.042 crore in 15 deals; a majority of those deals being with women entrepreneurs. 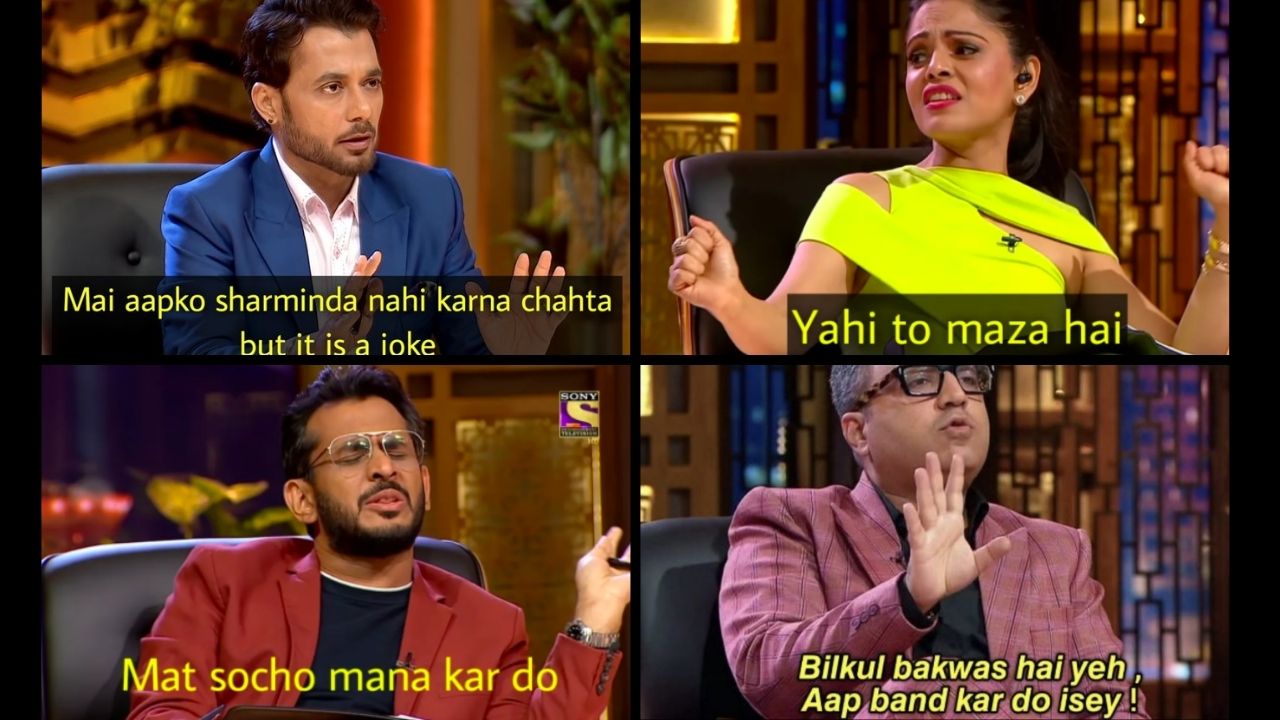 Anupam Mittal, the founder of Shaadi.com, took to Instagram revealing the percentage of entrepreneurs who bagged investments from the show. He wrote, “67 out of 198 pitches scored deals on the show.

As the Indian startup boom shows no signs of stopping, Shark Tank India is a step in the right direction. This show has fueled the entrepreneurship flame amongst the young entrepreneurs as the country looks to have a bright future under their wings.

Share your best-loved moments from the first season and let us know what you expect from the second season of Shark Tank India.