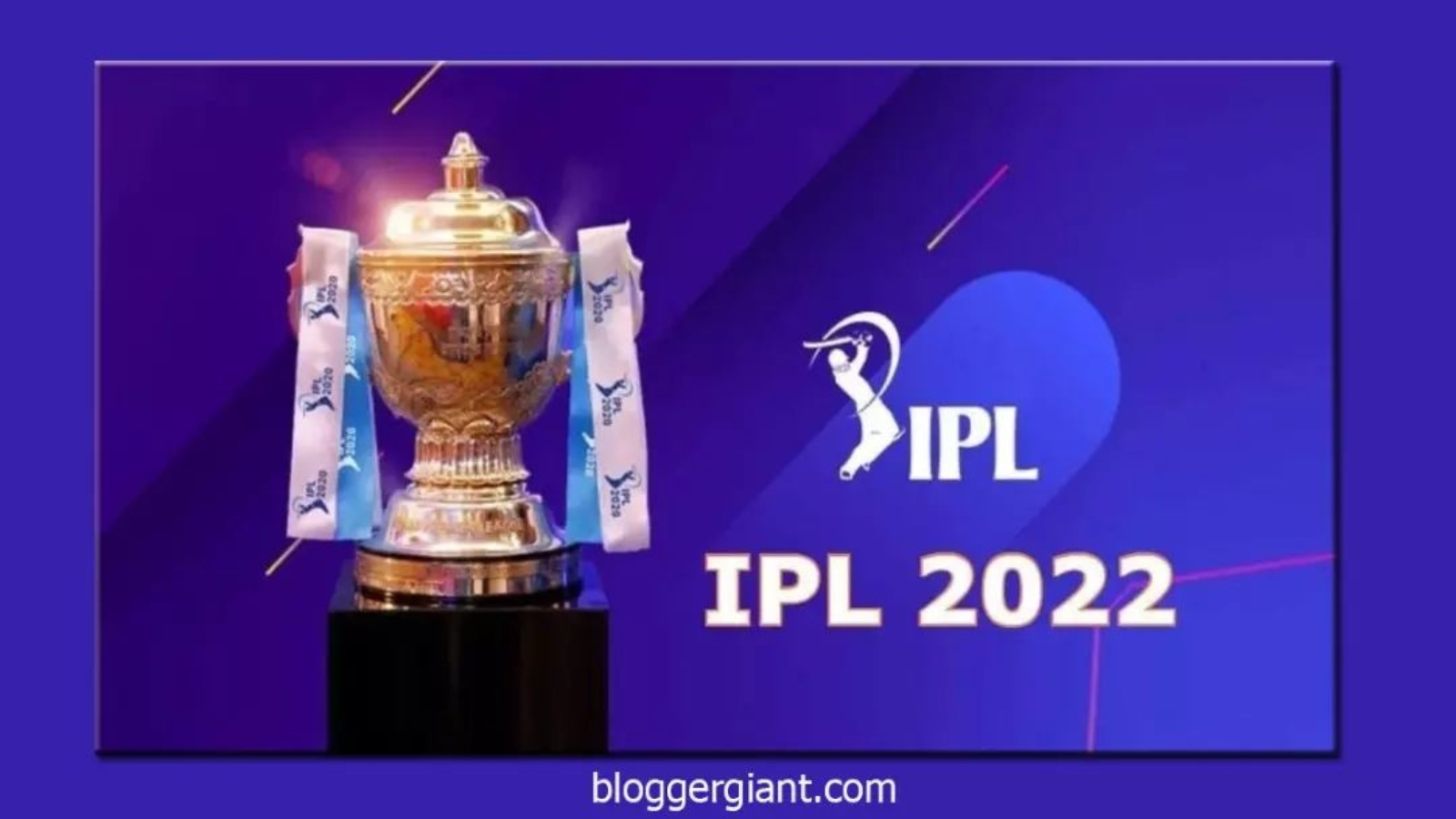 Since its relocation to the UAE for the past two years, the IPL is now all set to make a comeback in India as the pandemic loses its grip over the world. The IPL will seemingly be bigger, better and bolder as the tournament adds two new teams to the fray, which previously consisted of 8 teams.

The defending champions Chennai Super Kings, will kick off the season against Kolkata Knight Riders on March 26th at the Wankhede Stadium in Mumbai. A total of 70 league matches and 4 playoffs will be played over the duration of 65 days which will comprise of 12 double-headers. Mumbai and Pune will host all the league matches whilst Ahmedabad will host the playoffs, as per the new format.

More details on this new format below:

For example, Mumbai Indians will face all teams in Group A twice and will face the Chennai Super Kings twice as well. They will play the remaining teams of Group B only once.